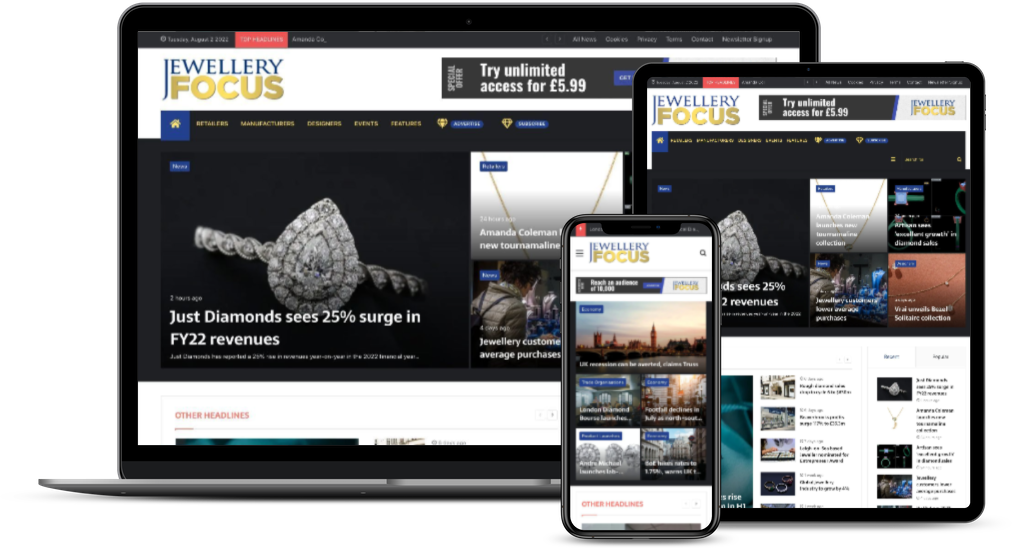 The Fairtrade Foundation has unveiled a new initiative as part of its Fairtrade Gold Campaign – named ‘I Do’ – in a bid to “stamp out practices that have tarnished the industry’s reputation”.

The initiative will begin with a series of five nationwide conferences, which will be held across England, Scotland and Wales throughout September and October.

Alrosa steps down from Responsible Jewellery Council board